The Consumer Financial Protection Bureau will reconsider its recently issued and highly controversial payday lending rule, it said in a statement issued today. 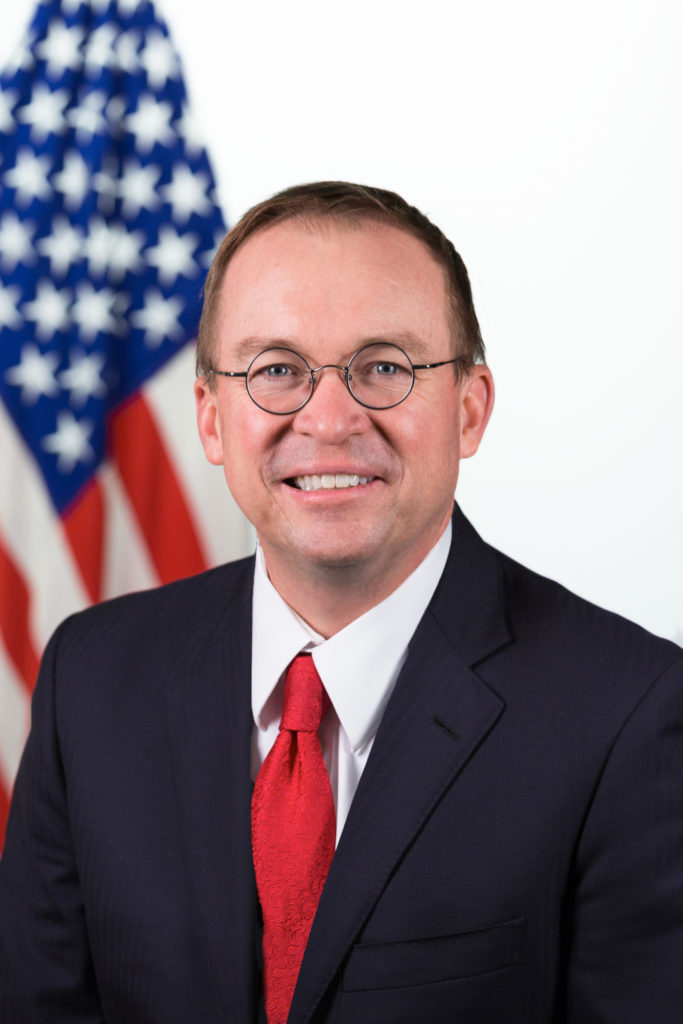 The Consumer Financial Protection Bureau will reconsider its recently issued and highly controversial payday lending rule, it said in a statement issued today.

The rule, finalized in October in the waning days of Richard Cordray’s tenure, requires payday lenders, among others, to determine upfront whether or not the consumer is capable of repaying the loan. The rule also curtails lenders’ repeated attempts to deduct payments from a borrower’s bank account, “a practice that racks up fees and can lead to account closure,” the bureau said.

Interim CFPB Director Mick Mulvaney, who voiced strong opposition to the CFPB as a Congressman, has reversed the bureau’s course on a number of fronts, including the payday lending rule.

“The bureau intends to engage in a rulemaking process so that the bureau may reconsider the payday rule,” the CFPB said in a statement issued Jan. 16, noting that is the effective date of the “Payday, Vehicle Title, and Certain High-Cost Installment Loans” rule.

Mulvaney was appointed to his role by President Donald Trump on Nov. 24; the same day Cordray resigned and appointed CFPB Chief of Staff Leandra English deputy director. The dual appointments sparked a war of succession between the two claimants, including lawsuits and an invocation of the Harry Potter franchise.

Although Jan. 16 is the effective date of the rule, its provisions don’t go into effect until Aug. 19. Today’s effective date also establishes April 16, 2018, as the deadline to submit an application for preliminary approval to become a registered information system under the payday lending rule.

The bureau said companies may apply for a deadline waiver in light of its reconsideration of the rule. “Recognizing that this preliminary application deadline might cause some entities to engage in work in preparing an application to become [an] RIS, the bureau will entertain waiver requests from any potential applicant,” it said.

A bipartisan group of House representatives previously introduced legislation in December which would use the Congressional Review Act to kill the rule.