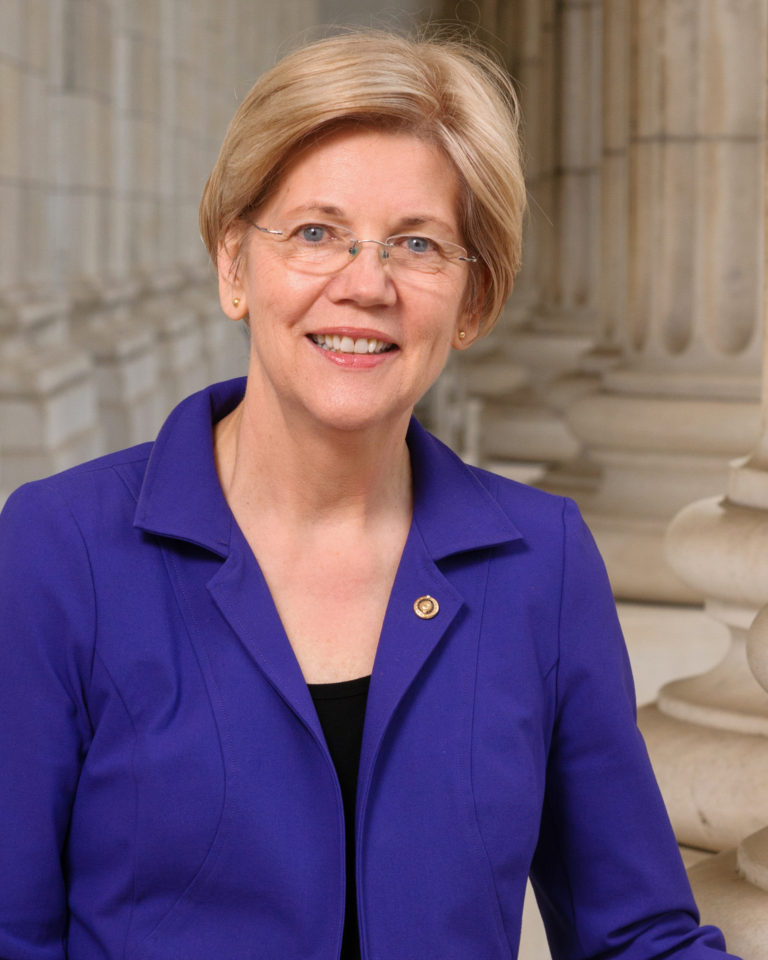 A key driving force behind the bureau’s creation in 2013, Warren asked Mark Bialik, inspector general for the Federal Reserve board of governors and the CFPB, to examine the impact, cost and process behind the name change.

“We are concerned that the name change effort imposes unnecessary and significant costs on taxpayers and the business community, deprives the CFPB of funds it can use to protect consumers, and violates legal requirements,” Warren wrote in the Tuesday letter. “The failure to justify the name change, combined with the failure to follow basic procedural rules, the wasteful expenditures, and the confusing implementation suggest a serious breakdown in the policy-making process at the CFPB.”

Former CFPB acting director Mick Mulvaney initiated the name change earlier this year because, he argued, the agency was more properly called the Bureau of Consumer Financial Protection based on language in the Dodd-Frank Act. He changed wording in documents, unveiled a new seal and rearranged signage at its Washington, D.C., headquarters.

A recently revealed internal report, however, puts the price tag for the change at about $300 million for regulated entities and an addition $9 million to $19 million for the bureau itself. The name change would necessitate updates to internal databases, regulatory filings and disclosure forms in order to comply with rules.

Warren also expressed concern that the CFPB did not take the appropriate steps to change its name, including formally amending several rules it enforces using the process required by the Administrative Procedures Act and following Small Business Regulatory Enforcement Fairness Act procedures.

It’s unclear if CFPB Director Kathleen Kraninger, who was confirmed to the position earlier this month, will follow through with Mulvaney’s name change. She has said she is aware of the issue and will make a decision soon.