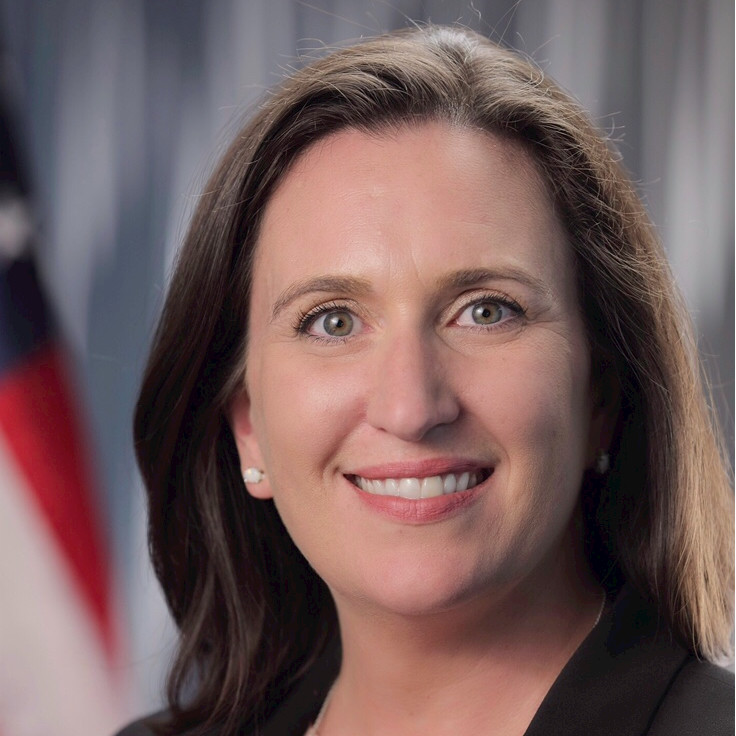 Johnson, a political appointee of former acting director Mick Mulvaney, joined the bureau in December 2017 as a senior advisor to the director. He  was named principal policy director in April 2018. He has served as acting deputy director since July 2018.

Previously, Johnson spent more than five years with the House Financial Services Committee in various capacities including senior counsel, chief financial institutions counsel and policy director. While there, he led the policy and legislative work for the Financial Institutions and Consumer Credit Subcommittee on issues related to consumer protection and credit, mortgage origination, credit reporting, banking and data security.

Prior to joining the Committee, he worked for the Attorney General of Ohio and the White House Domestic Policy Council. He has a Bachelor of Arts degree in economics and a law degree from the University of Virginia, Charlottesville.

“I’m glad to announce officially that Brian will be the bureau’s deputy director,” said CFPB Director Kathy Kraninger. “Brian’s extensive experience on consumer and financial policy will continue to serve the bureau in its focus on preventing consumer harm and using all of the tools Congress gave us to protect consumers.”

Fulton joined the bureau in 2013 as senior counsel in the legal division and later in the Office of Supervision, Enforcement and Fair Lending. In 2016, she was named deputy chief of staff and senior counsel, and for the last year, she has also served as acting chief operating officer.

Prior to joining the bureau, she was an attorney advisor at the U.S. Customs and Border Protection and at a law firm representing federal employees in a wide array of employment matters. She has a law degree from Boston University and a Bachelor of Arts degree in communications from the University of Maryland, College Park.

The CFPB also named Yasaman Sutton as senior advisor and counselor to the director. She  spent more than 14 years in the Executive Branch, where she provided advice and representation on legal matters affecting the Office of Management and Budget, the White House, the Department of Defense, and the Department of Justice. She is a graduate of the University of Michigan, Ann Arbor, Harvard University, Cambridge, Mass., and the State University of New York at Buffalo Law School.

Melissa Brand was named director of the office of civil rights. She has extensive experience in federal sector equal employment opportunity, including almost 10 years at the U.S. Equal Employment Opportunity Commission. She has a Bachelor of Arts degree in political science from Fairleigh Dickinson University, Teaneck, N.J., and a law degree from the University of Denver.

Jim Rice was named assistant director of the office of servicemember affairs. He brings more than three decades of experience serving in the U.S. Army. He has advanced degrees from Troy State University, Troy, Ala., and the Army War College, Carlisle, Pa.