California Democrat Rep. Maxine Waters, who is likely to become head of the House Financial Services Committee, has long been a staunch ally of the Consumer Financial Protection Bureau. 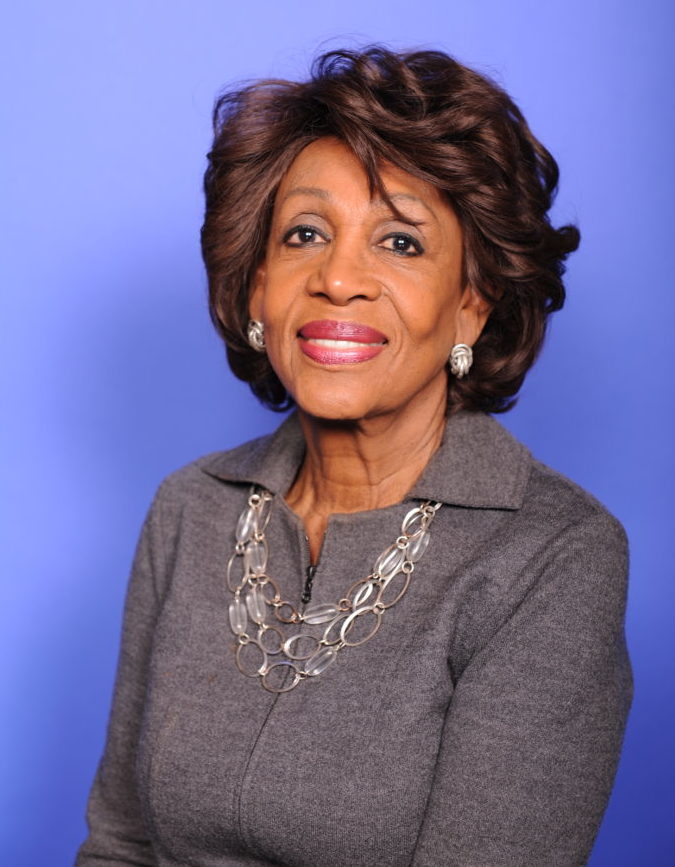 The financial services industry is likely to face stiffer opposition in the wake of the midterm elections now that Democrats will take control of the house.

California Democrat Rep. Maxine Waters, who is likely to become head of the House Financial Services Committee, has long been a staunch ally of the Consumer Financial Protection Bureau.

The 80-year-old representative is the ranking Democrat on the committee and has promised closer scrutiny of the financial services industry if she is named chair, singling out Deutsch Bank and scandal-ridden Wells Fargo in particular.

Waters, who is serving her fourteenth term, was a major driving force behind the Wells Fargo hearing held after the San Francisco bank paid $185 million for deceptive marketing practices in 2016. The settlement paid out $100 million to the CFPB, $50 million to the City and County of Los Angeles, and $35 million to the Office of the Comptroller of the Currency. At the time, it was the largest fine ever issued by the CFPB.

At the hearing, Waters told then-CEO John Stumpf that the bank was too large and ought to be broken up. Wells Fargo has been plagued by further scandals since then, including a $1 billion fine from the OCC and the CFPB earlier this year. The fine, issued over auto loan and mortgage practices, meant Wells Fargo broke its own record of being issued the largest fine by the CFPB.

Last year, Waters introduced legislation which would break up big banks such as Wells Fargo “when they exhibit a pattern of abusive behavior” toward consumers.

“With Trump in the White House, I know that our fight for America’s consumers and investors will continue to be challenging. But I am more than up to that fight,” Waters wrote in the Nov. 9 letter, sent to her Democratic colleagues on the committee, which was first obtained by Bloomberg. “I will prioritize protecting consumers and investors from abusive financial practices, making sure that there are strong safeguards in place to prevent another financial crisis, expanding and supporting affordable housing opportunities, tackling the homelessness crisis, encouraging responsible innovation in financial technology, promoting diversity and inclusion in the financial services sector, working to strengthen our housing finance system, and ensuring that hardworking Americans and small businesses have fair access to the financial system and opportunities to thrive.”

In that letter, Waters called Trump’s appointment of Mick Mulvaney as acting director “illegal”. His “very presence at the CFPB” coupled with his concurrent role as director of the Office of Management and Budget “compromises the critical independence of the agency,” Waters wrote.

She also vowed to focus on credit reporting reform and to hold Equifax, Inc., “accountable for its massive breach” as committee chair.